Why Does EcoSuperior Have a Storm Drain Education Program?

Our Keep it Superior Storm Drain Education Program is designed to educate the public about the impacts of pollution entering urban storm drains! In our community, most of the water that runs off our streets and sidewalks goes into a storm drain, which eventually enters directly into our local rivers, streams and lakes. This run-off is often contaminated with:

This storm drain pollution not only harms the health of natural resources, fish, and wildlife, but our own! This happens through a process called bioaccumulation, where they accumulate in the food chain, and we eventually consume them through food or water. 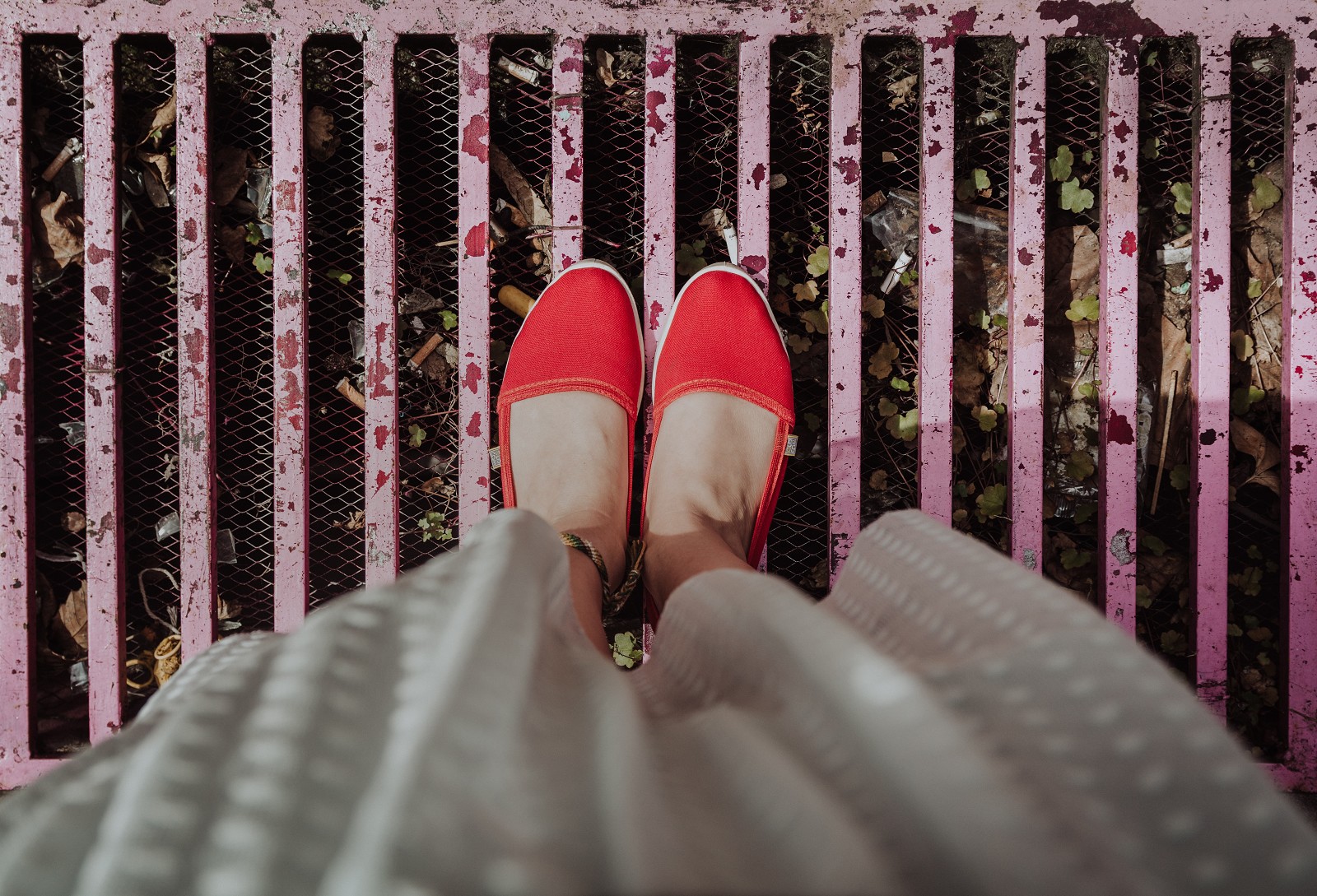 Where Does This Water Pollution Come From?

Water pollution stems from several different sources, including recreational, residential, industrial, and agricultural origins.  Since approximately 70% of all city lands are paved, only half of the precipitation that falls touches the soil. The other half, however, picks up the thousands of pounds of debris, waste, and chemicals along their path of flow. Unfortunately, these items eventually find their way into a storm drain system- causing water pollution.

Did you know that Canadian households generate more than 60,000 tonnes of hazardous waste every year? Specifically, items such as toxic single-use plastics, old car batteries, lighter fluid, turpentine, paint, gasoline, used motor oil, antifreeze, pool chemicals, and pesticides are often used, and then disposed of improperly, eventually harming our aquatic ecosystems. Other pollutants that commonly end up in the water system include:

In high concentrations, these materials can have a highly negative impact on our aquatic ecosystems, which we all depend on for survival.

How You Can Help

Want to help protect our local water quality from the impacts of contaminated runoff? Follow these quick & easy tips! 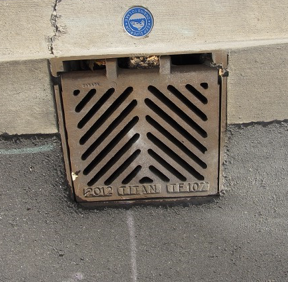 Want to Take Even More Action?

For more information on adopting a storm drain, please email ashley@ecosuperior.org or call 807-624-2658. This program is funded in part by the City of Thunder Bay and delivered by EcoSuperior.